"A very Gothic/melodic metal feel to the vocals that we liked a lot, in the catchy chorus and guitar melody, as well" -- AnalogueTrash 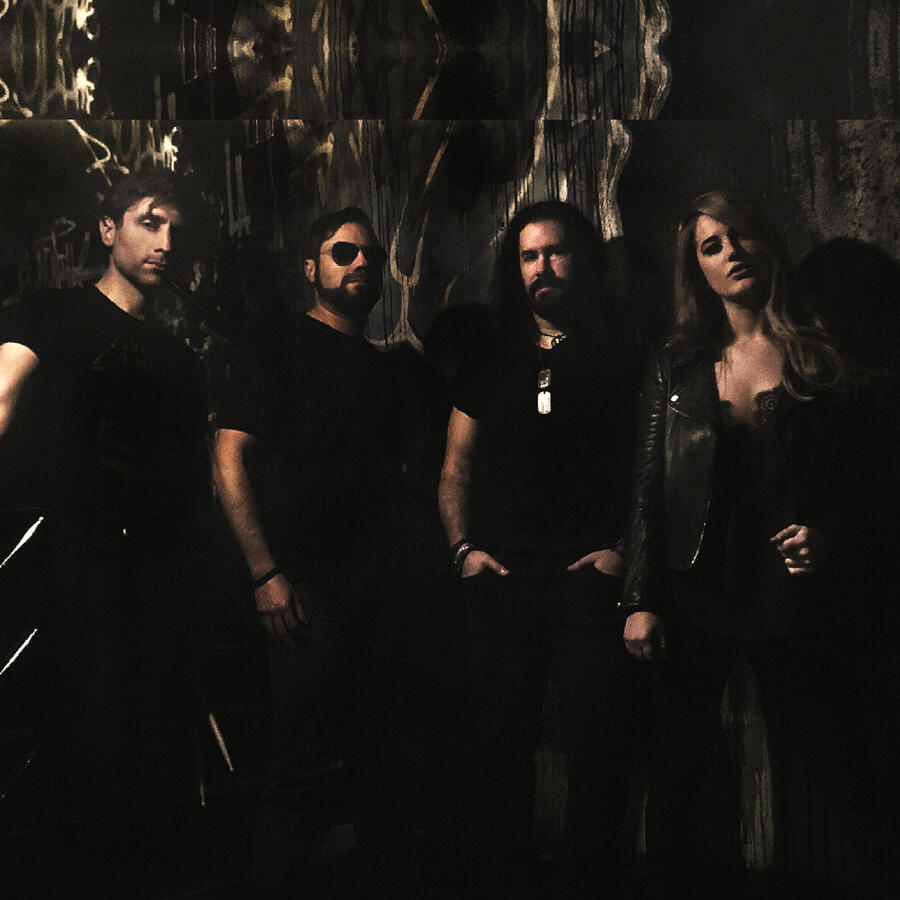 VISERRA is Lexi Littlejohn on vocals, Rafael Jordan on guitars, Stephen Rosolio on bass and Michael Riffle on drums. An alt rock fixture on the Hollywood scene the past few years, VISERRA regularly draws crowds at The Federal, The Other Door, and the world famous Whisky a Go Go. 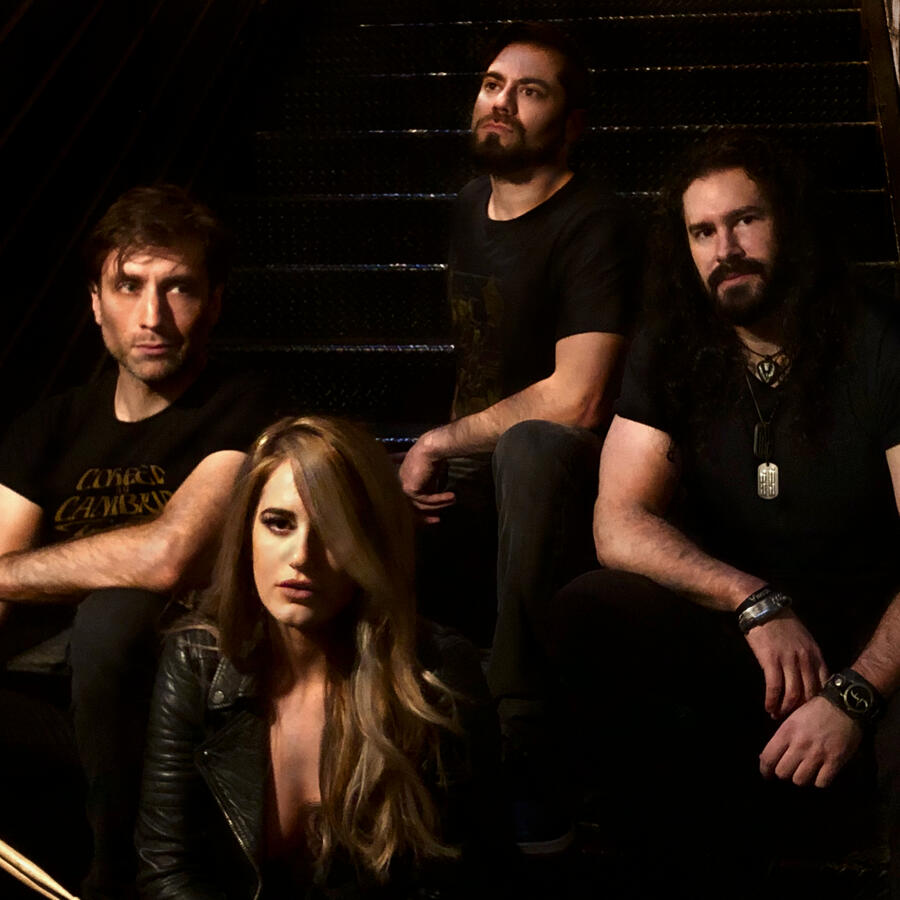 VISERRA recently teamed up with Vattica, VK Lynne, Velodrone and Vedant Joshi for the annual V-BANDS FOR VDAY benefit concert on Valentine's Day at the Federal NoHo, raising over $1000 for vday.org and the One Billion Rising/Raise the Vibration initiative, a global movement to end violence against all women (cis/trans/gender fluid). 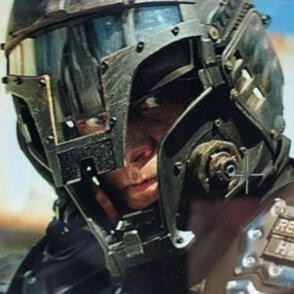 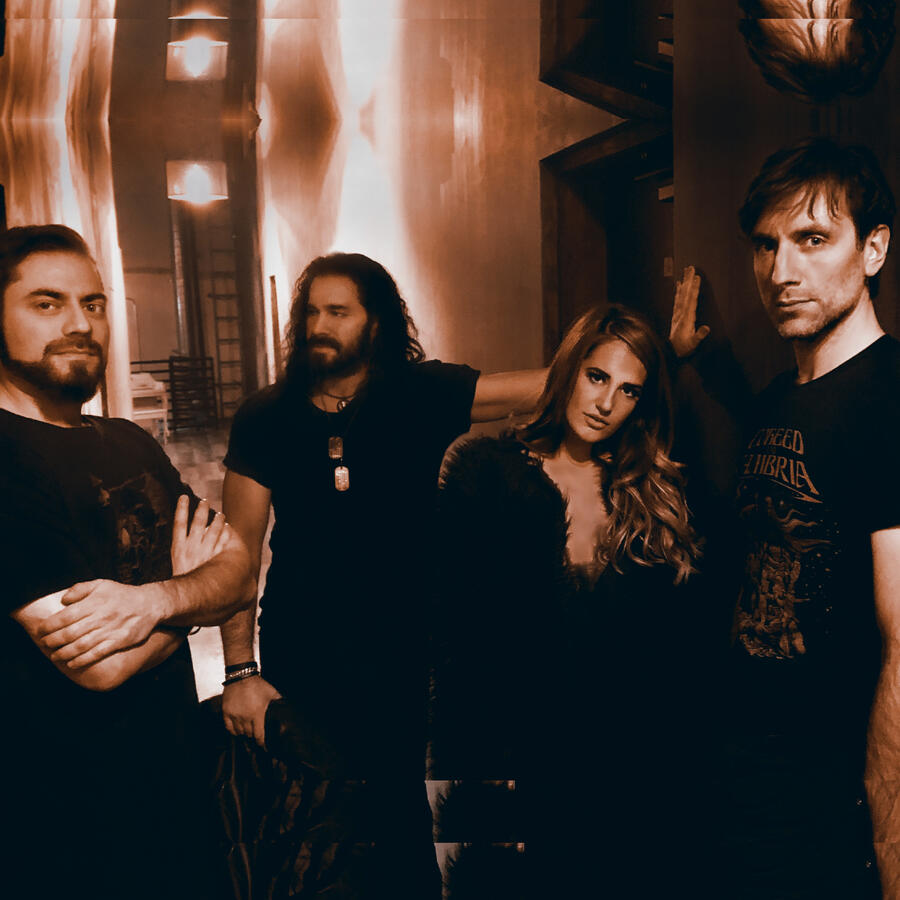 VISERRA recently appeared on episode 386 of ALL TIME TOP TEN with host/musician Ben Eisen to talk their favorite hard rock bands of the 21st century. Click on the photo to listen and see the playlist.